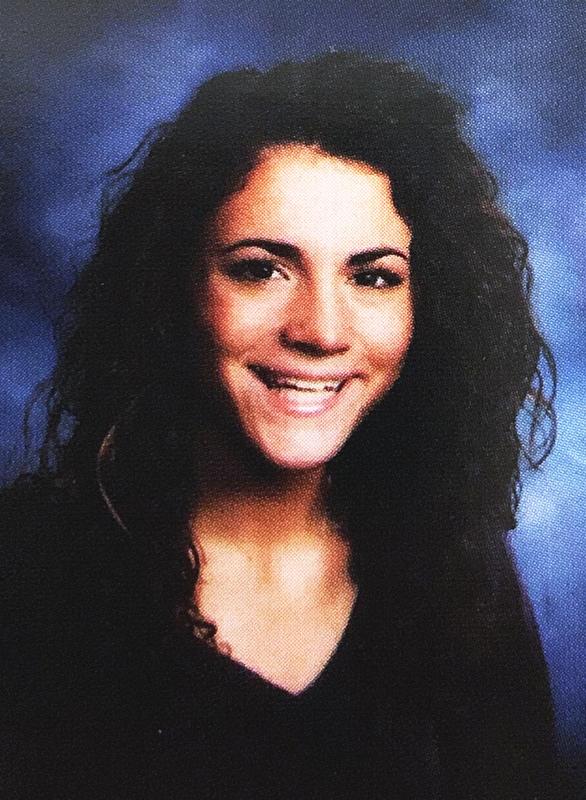 Says Marian Prepared Her As A Leader Starting a business at age 25 and now facing the unprecedented challenge of COVID-19, Emily Griffith, of the Class of 2010, has been leaning deeply into her Marian roots to understand how to move forward amid these muddied, unruly waters.


Griffith started her company in 2018, but before this she had been in Sidney, Australia, working as a digital designer at an advertising agency. During this time, she developed a strong passion for sprouted buckwheat, an ingredient she just happened upon in a “life-changing” acai bowl. She returned to Chicago not long after, intending to start her own digital consulting business, when she surprisingly discovered that no health food company in the U.S. was marketing her new favorite yogurt topping.


So, according to a recent article on her company in Forbes magazine, it became her mission to bring sprouted buckwheat to the U.S., “to make cool packaging and share it with the world.”


Since, her company, Lil Bucks, has sprouted interests across the country as the product enters into the Whole Foods Store market in the midwest. In January, Lil Bucks was featured in Forbes; in March, in The New York Times; and in October, in Bon Appetite’s Healthyish blog.


Yet, COVID-19 has made everything more trying. In her interview with Forbes, Griffith explained the strain the global pandemic has placed on Lil Bucks supply chain, which is heavily dependent on a particular species of buckwheat in China which doesn’t become mushy when sprouted. The company has yet to find a North American species that is suitable for their product, however, the search is ongoing, and fortunately the company has enough Chinese buckwheat to last them at least through the end of this year.


Amid all of these challenges, though, it has been Griffith’s high school experience that has helped her navigate her faith, her company, and the many challenges she faces on a daily basis.


While attending Marian, Griffith said she was exposed to an array of important experiences that have helped her leadership abilities during these times. Among these experiences were Marian’s competitive athletic programs, extracurriculars, and student council, as well as Marian’s diverse, familial community which encourages every student to explore new interests, while also providing the space and time for each one to blossom.


“While I learned more technical skills in college in regards to branding and business-building,” Griffith explained, “Leadership was a huge emphasis for me at Marian. Through soccer, student council and some other extracurriculars, I believe I got more leadership experience at Marian than I did in college, and even after college when I was at the "bottom of the totem pole" at my first job.”


So, when Griffith decided to start her own health food company, her Marian education played a major role in preparing her for this moment.


“I attended Indiana University's Kelley School of Business, majoring in Marketing and minoring in Graphic Design. I created a career around those two fields, and I'm so grateful I chose to pursue graphic design alongside business,” Griffith said. “This goes back to my Marian experience, where, yes, I was a serious soccer player, but we were also encouraged and given the space to explore many interests, so I also dove into art (loved 2D design!) and music while at Marian, so it felt natural to continue that education at IU.”


Through faith and community, Griffith explained, Marian fosters a very optimistic mindset for students that’s stuck with her. With COVID, she continued to move things forward each day, even when things seem chaotic or challenging.


“My trust in God’s plan for me and the business enables me to focus on doing my best every day and staying positive,” Griffith said. “I've been working on launching more delicious, crunchy buckwheat snack and breakfast products -- we just launched our Cinnamon flavor actually. Our granola line just launched at Whole Foods across the Midwest, including the one in Mishawaka, and our snack line will launch there this winter!”


The company has also developed a regular newsletter called The Weekly Crunch to keep its followers up-to-date as it pushes through these crazy times, as well as its Instagram account  @lovelibucks. Knights are encouraged to try out the product at www.lovelilbucks.com, and can use the coupon code “MARIAN” to get free shipping on your order.