“Marian has a very special place in my heart always.”

The Marian High School Community prays for our alumni who are priests, religious, and seminarians:
Fr. Jonathan Fassero OSB (Class of 1968) was ordained April 30, 1978, and is the Associate Director of Spiritual Formation and the Director for Donor Relations at Saint Meinrad Seminary and School of Theology in St. Meinrad, Indiana.
Sr. Kathleen A. Higgins OSB (Class of 1968) is a member of the Benedictine Sisters at St. Scholastica Abbey, Bourne, Texas.
Fr. Frank J. Olszewski (Class of 1969) served as a priest in Wroclaw, Poland, and is deceased.
Sr. Marybeth Martin PHJC (Class of 1973) is a member of the Poor Handmaids of Jesus Christ from Donaldson, Indiana. She is now delivering full-time ministry in spiritual direction and leading retreats.
Fr. Mark George SJ (Class of 1975) entered the Jesuit Order in 1988 and was ordained a Jesuit Priest in 1998. Fr. George is Associate Pastor of St. Isadore Parish in Macomb, Michigan.
Fr. John Curran LC (Class of 1980) was ordained on December 22, 1996 in Rome. Fr. John serves as the Vocations Director for the Legionaries of Christ.
Msgr. Michael Heintz (Class of 1985) was ordained in 1993 and serves as Academic Dean at Mount St. Mary's Seminary.
Fr. Bob Garrow (Class of 1994) was ordained June 4, 2016, and is Pastor at St. Stanislaus Kostka Parish in New Carlisle, Indiana.
Fr. David Violi (Class of 2006) was ordained June 4, 2016, and is Pastor at St. Joseph Parish in Bluffton, Indiana.
Brother Adrian McCaffery OP (nee Brandon) (Class of 2007) made his first profession to the Dominican Order August 9, 2015, and continues his theological education and formation. 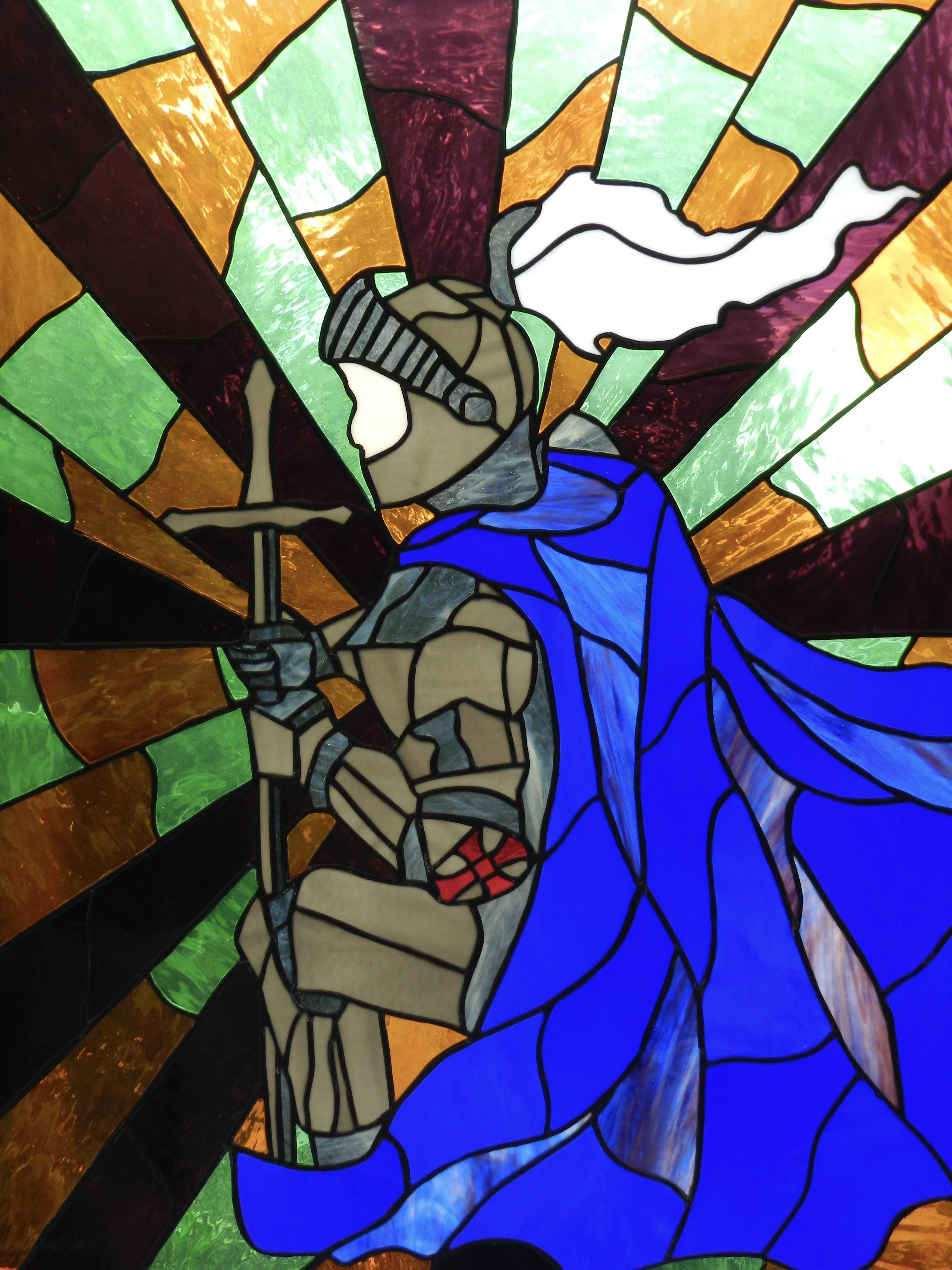