This group includes the Science Olympiad and the Junior Academy of Science competitors.

Marian High School has a long and successful history of participation in Science Olympiad competitions. Our science department has carefully cultivated a reputation for award-winning teams through hard work and dedication to student preparation. Students compete with other schools in a Regional Tournament, involving various events covering many aspects of science, technology, mathematics and engineering. 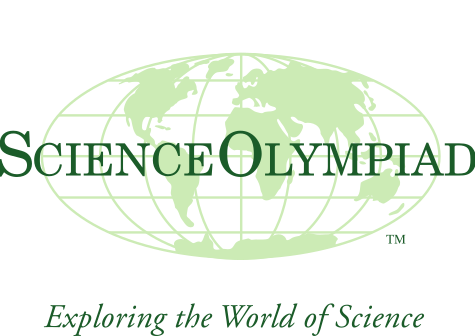