Profile of a Marian Graduate

The Marian High School graduate has matured emotionally, intellectually, physically, socially, and spiritually, and has become independent enough to make value-based judgments. The graduate has learned not just what it means to Learn. Serve. Lead., but why we value these tenets and how to implement them into their daily lives.
LEARN

At graduation the Marian student will be adequately prepared for advanced forms of education. In all that we do at Marian, we strive for excellence, especially in the classroom. Graduates find themselves prepared for the challenges of college due in part to the varied and rigorous course offerings at Marian, which include AP, ACP, and Dual Credit courses as college level classes, but also because of the holistic approach to developing citizens of the world.

Marian students continuously encounter opportunities to follow Christ’s example of service throughout their time in our school community. This happens primarily because of the very way in which the educational mission of Marian is different than that of secular schools. The school imparts a solid understanding of the major doctrines and practices of the Catholic Church and the central nature of serving others as Christ served us in the most sacrificial form of His death on the cross and continued in the celebration of the Eucharist.

The Marian experience equips students to face challenges, overcome adversity, and lead with integrity. Our faculty and staff on a daily basis display for our students how to be strong leaders, through the classroom setting, in the many activities, clubs and organizations they moderate, and in embodying leadership through service to others. The athletics program at Marian is an important vehicle for teaching life’s lessons that transcend the classroom. 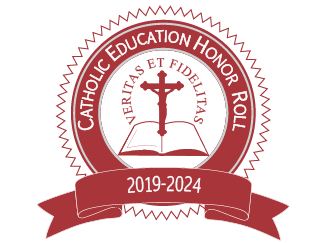 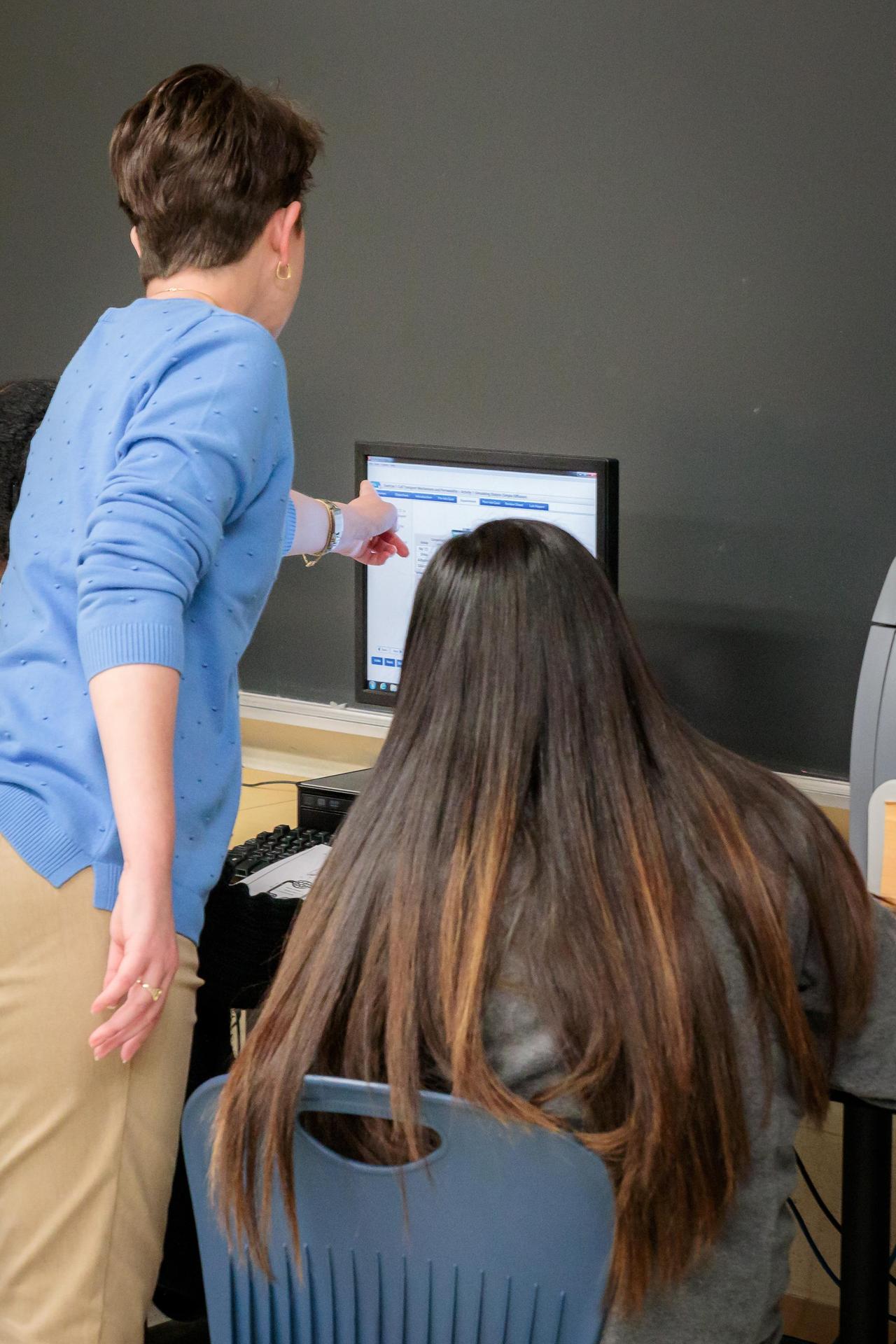 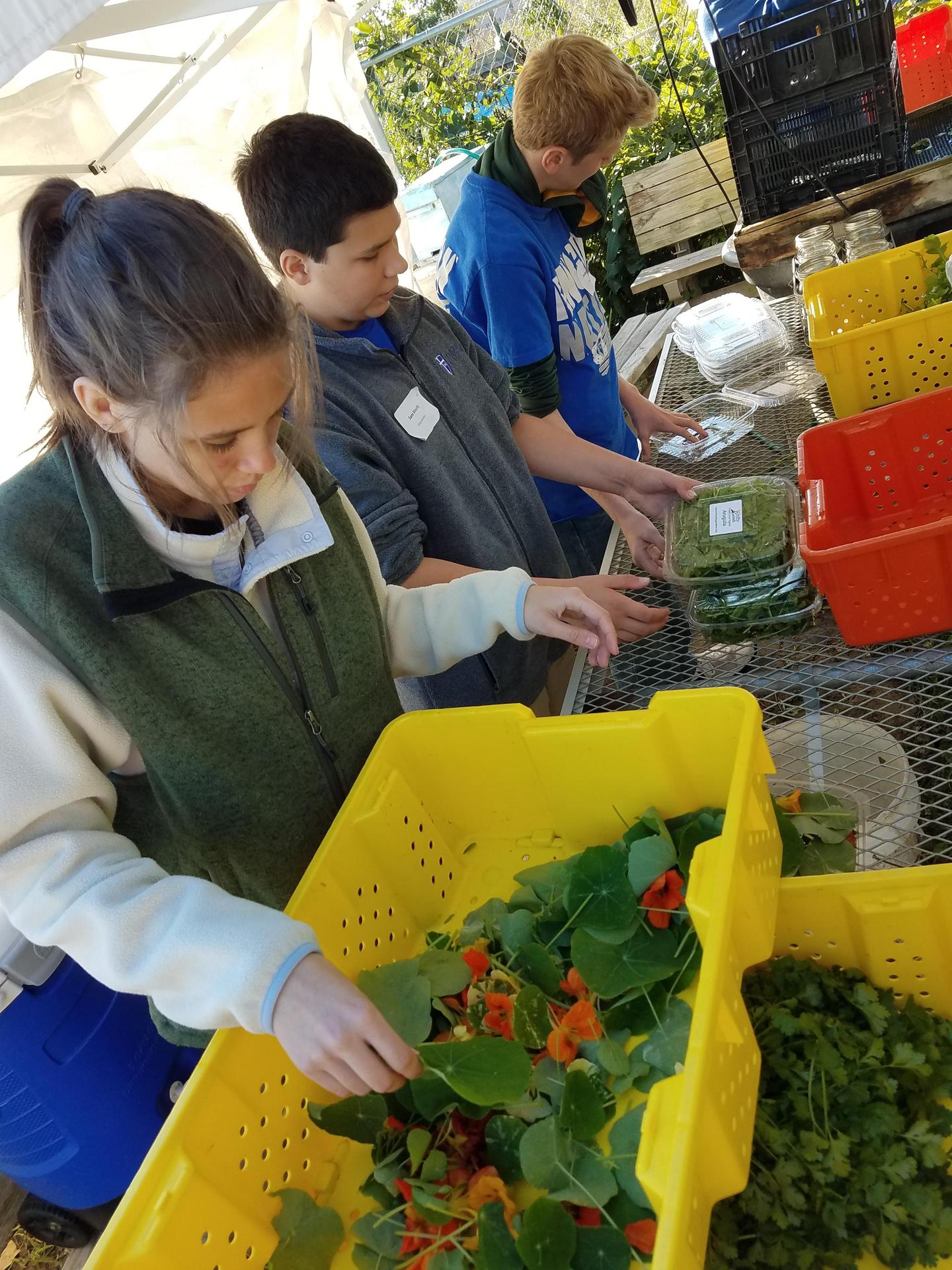 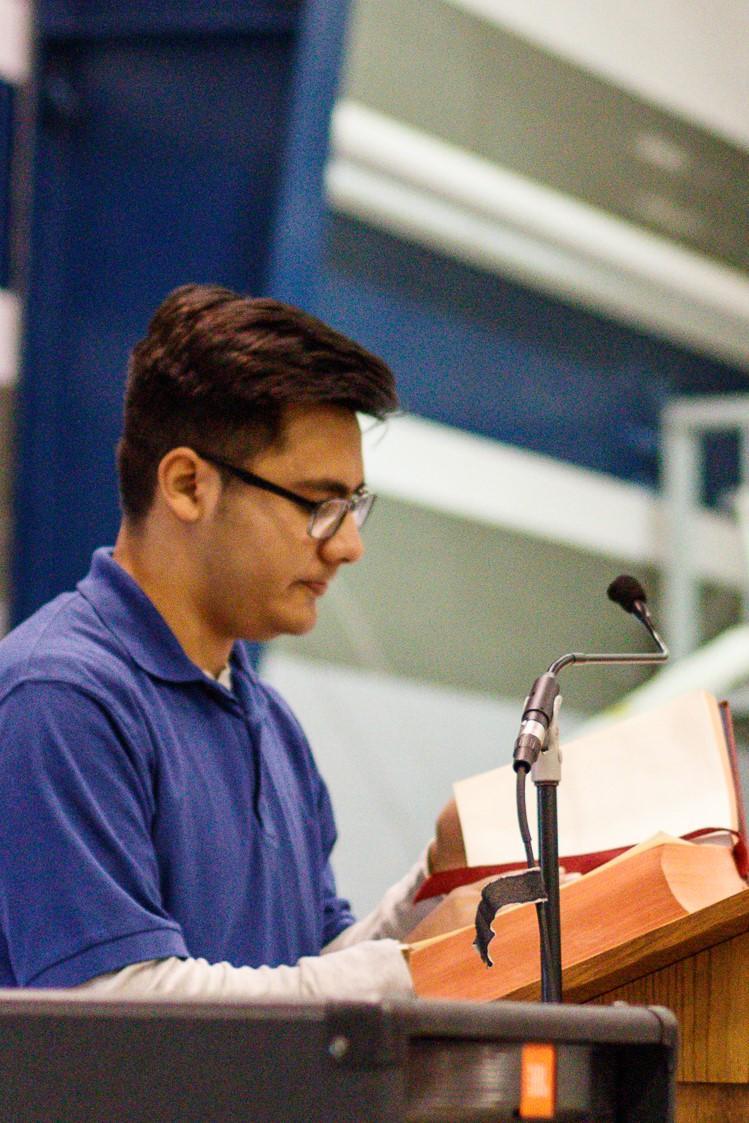